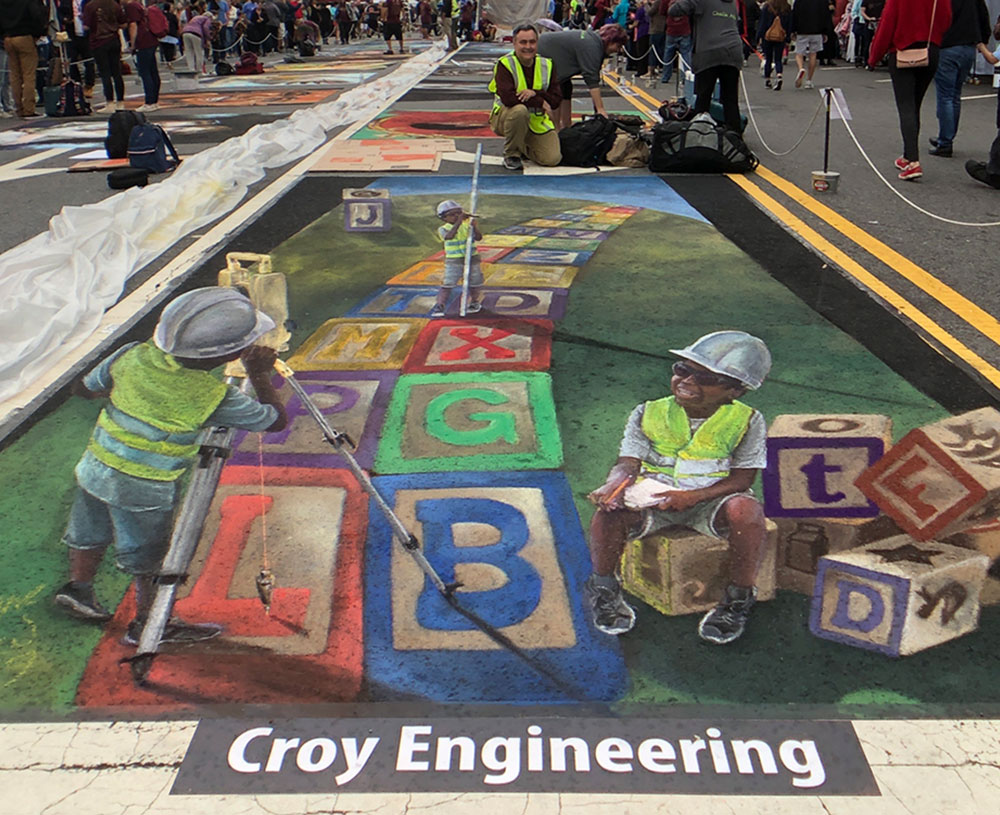 We started street painting with some friends at the Santa Barbara I Madonnari festival in 2000. We’ve gone every year since then. In 2003, we began painting at other festivals, first adding the Palo Alto Festival of the Arts and later adding festivals in other California cities such as Danville, San Luis Obispo, and San Jose. We traveled out of state for the first time in October 2010 to participate in the Sarasota International Chalk Festival in Sarasota, Florida. We have painted on both Florida coasts since then, at Sarasota and at the Lake Worth Street Painting Festival near West Palm Beach, and have traveled to the New York’s Hudson Valley and Kansas City to paint as well. In 2015, we were excited to travel internationally for the first time, when we painted at the Victoria International Chalk Art festival in Victoria, British Columbia. Street painting remains primarily a hobby for us, but it does seem to take over our lives at times! 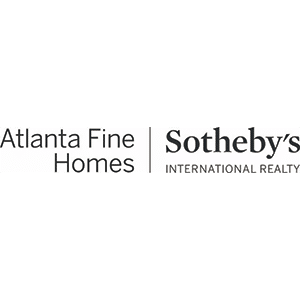 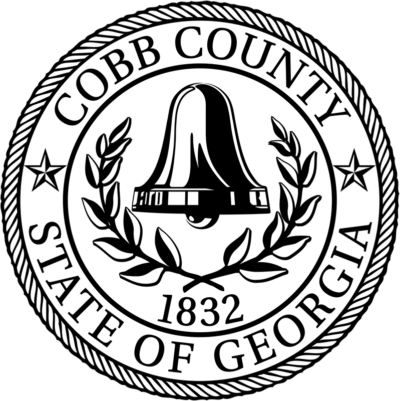 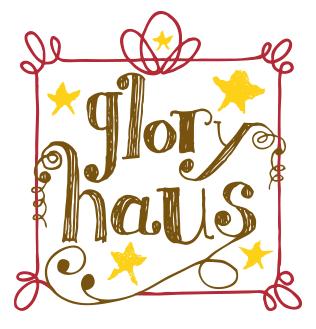 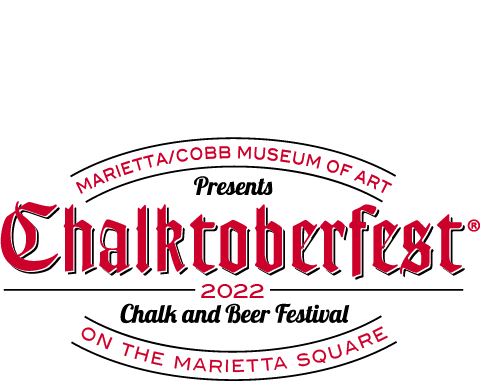